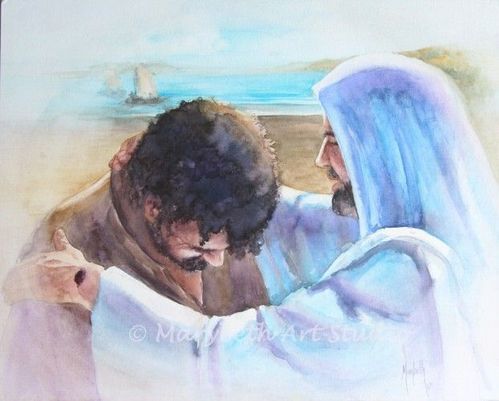 A House divided against itself will fall.

Have you heard the phrase, "Conflict is inevidible?"  It is true, you know.  Everything in life is relational, therefore conflict will occur at some point in all relationships.  Jesus knew this and provided instructions to His disciples (church family) of how conflict should be managed.  Jesus stated that He is a God of peace, not of conflict.

Some individuals have come to pursue peace as an absence of conflict.  They strive to avoid conflict, or at least deal with it as little as possible.  Of course, it seems there are those who thrive on conflict and appear to stir things up just to be important or to be noticed.

Yet, peace is not the absence of conflict, but the resolution of conflict.  So, how does one handle conflict?

The best formula for conflict management was dictated by Jesus to His disciples as recorded by Matthew in the 18th chapter of his account of Jesus' life.  Jesus said:

15 “If another believer sins against you, go privately and point out the offense. If the other person listens and confesses it, you have won that person back. 16 But if you are unsuccessful, take one or two others with you and go back again, so that everything you say may be confirmed by two or three witnesses. 17 If the person still refuses to listen, take your case to the church. Then if he or she won’t accept the church’s decision, treat that person as a pagan or a corrupt tax collector.
Jesus, of course, is describing conflict between fellow believers, or church family members.  He is not telling us to go to an unbeliever who sins against us.  Unbelievers are supposed to sin.  They do not profess to follow God's ways.  We automatically forgive them and pray for their salvation.  One may request an unbeliever to treat them with respect, but it is no surprise when a "sinner" sins.

Jesus is speaking directly to His disciples and those of us today who profess to be Christians.  If you feel a fellow Christian has sinned against you, or you feel in conflict with him/her, Jesus directs you to go as soon as possible to that person and clarify what has hurt you or is bothering you.

Why?  Because it is no one eles's business.  Jesus knows what it is like when offended individuals go to others as opposed to the offender.  It causes social cancers.  It increases the level of conflict and muddies the waters of truth.

When Jesus was on trial and about to be falsely labeled guilty and then crucified, the most outspoken of His disciples denied knowing Jesus--three times.  Peter had earlier stated that he would die with Jesus.

After Jesus resurrected from the dead, He got Peter alone and confronted him in a loving way, "Peter, do you love me?"  Jesus asked the question two more times.  It was just He and Peter--no one else's business.  We, today, would not have heard about this interaction had Peter not shared it with his peers.

Now, going directly to another individual can be intimidating at times.  I wonder if that is why Jesus said in verse 19, "I also tell you this: If two of you agree here on earth concerning anything you ask, my Father in heaven will do it for you. 20 For where two or three gather together as my followers, I am there among them.”

This is what psychologists refer to as a healthy "triangle." Sometimes it is helpful to bring one other person with you for support as you approach the other person, especially if you are avoiding going to them.  It should never be to ambush the other person.  The ultimate goal is to forgive your offender, not punish him/her.

Jesus understands our hard hearts and the choice the offender may make to deny his/her offense against you, or even turn things around and offend you, again.  That is when Jesus says to gather one or two more witnesses (still a small, intimate group to prevent social cancer).  Hopefully, this small band can usher in God's unity and redemption and all be the stronger for it.

Yet, God still understands hard hearts.  If an individual approach does not create redemption, nor a very small group, then that is when the case is presented to the church (ekklesia).  In this instance, "church" can mean leaders or governing board.

When Christ followers do not follow Jesus' pattern for conflict management, it is a blight on the church.  It causes great pain--for everyone; and, it becomes a sign to unbelievers that we are no different from them.

Jesus does not differentiate among offenders or the offended. It does not matter who I am offended by.  If the leader of a church offends me, or the most lowly offends me, I am to go to that person privately and seek resolution and reconciliation first.  Any other approach would communicate something other than love.

What Jesus is saying is that conflict resolution leads to unity because only unity ushers in Kingdom authority.  As a result, Jesus comes and attends the meeting with us.  He will help us in the resolution process, or in the discipline process should the offender refuse repentance.

May Jesus always be free to be among us and may His peace continually flow as conflict after conflict is managed and resolved. 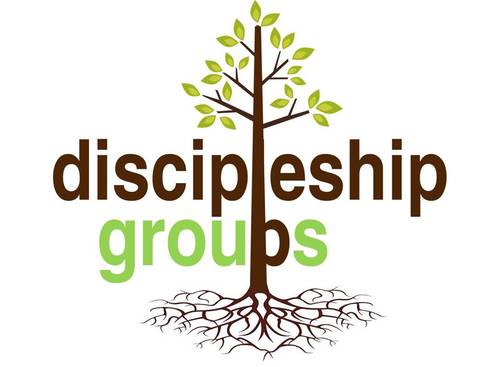 This coming Sunday, the 31st is a 5th Sunday and all groups do not have to meet this week.  However, each group should be assisting with our Fall Fest from 1pm to 3pm that afternoon.  If you have already participated in a ministry event with your group this month, it is okay to serve one more time.  Please contact Pastor Alison Johnson (aweinstock1@gmail.com) if you have not signed up to serve as of yet.
AND DON'T FORGET TRAINING FOR GROUP LEADERS AND MINISTRY LEADERS ON SUNDAY, NOVEMBER 7 AT 6PM ON THE CHURCH CAMPUS.

Sunday
31st
FALL FEST & Trunck-or-Treat. 1 to 3pm. See Eunice LeRoy or Pastor Alison Johnson for further information.
Friday & Saturday
Nov. 12-13
ENCOUNTER Fall Retreat for teens will be held at Camp Table Rock. See Pastor Trista Roberts for details.
Sunday w/ Rhoades
Nov. 14
Rev. Phil & Rhonda Rhoades will be our special guests for Sunday worship. Phil is superintendent of Joplin District Church of the Nazarene.
Gratitude Sunday
Nov. 21
We celebrate all that God has done for us and through us as a church family. All families will leave with a frozen Turkey. The turkey giveaway is scheduled for 1:30 that afternoon.
1st Sunday of Advent
Nov. 28
We welcome the Christmas season with all the decorations and the deeper meaning of Jesus' first coming to earth.
Advent Deepening
Dec. 3-5
Rev. Jeremiah Bolich will be our guest speaker as we strive to understand Jesus' sustaining and sanctifying grace that prepares us for His second coming. 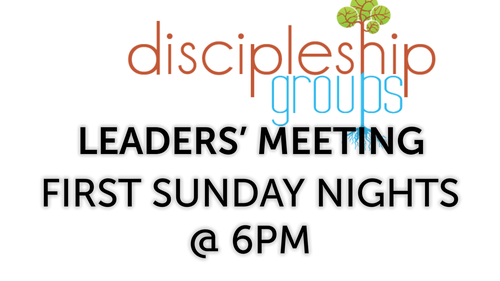